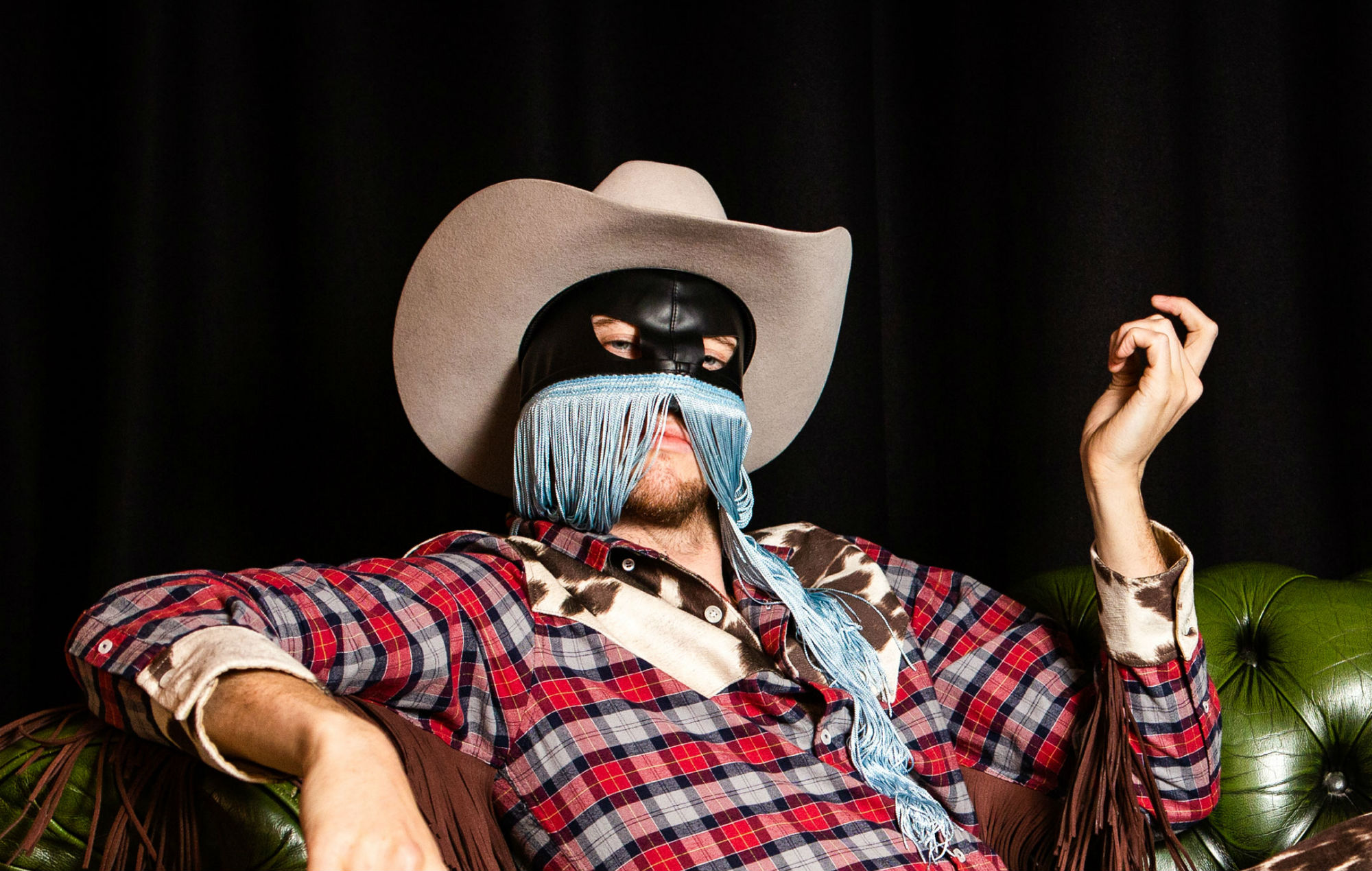 READ MORE: Orville Peck – “That’s the beauty of that age of country music that inspires me – these heightened versions of yourself”

The masked Canadian artist, who released his ‘Show Pony’ EP this summer, posted the near-seven-minute film to YouTube yesterday (December 2).

Sponsored by Honda-Stage, the film finds Peck “reflecting on his early love for the stage, the influence of his idols and his approach to country music stardom”, according to an official description.

The Orville Peck Story, directed by Alfred Marroquín, is split into three chapters – ‘Essentially The Truth’, ‘Creating Those Worlds’, ‘The Irony Of What I Do’ – and intersperses new interview clips with archival footage.

Towards the end, we hear Peck stress the importance of “storytelling” within country music. “I tell my stories and I think they resonate with people because, at the end of the day, we all share the same story,” he says.

In a four-star review of ‘Show Pony’, NME said that the EP was led by its “razzle-dazzle duet” with Shania Twain.

“Perhaps his most pop-leaning track so far, it eschews plugging into the dimly lit world he usually favours. Instead, ‘Legends Never Die’ is a full-on stadium country belter with a knowing wink to both artists’ LGBTQ+ fanbases – “you got nothing if you ain’t got pride,” their voices meet to croon.”