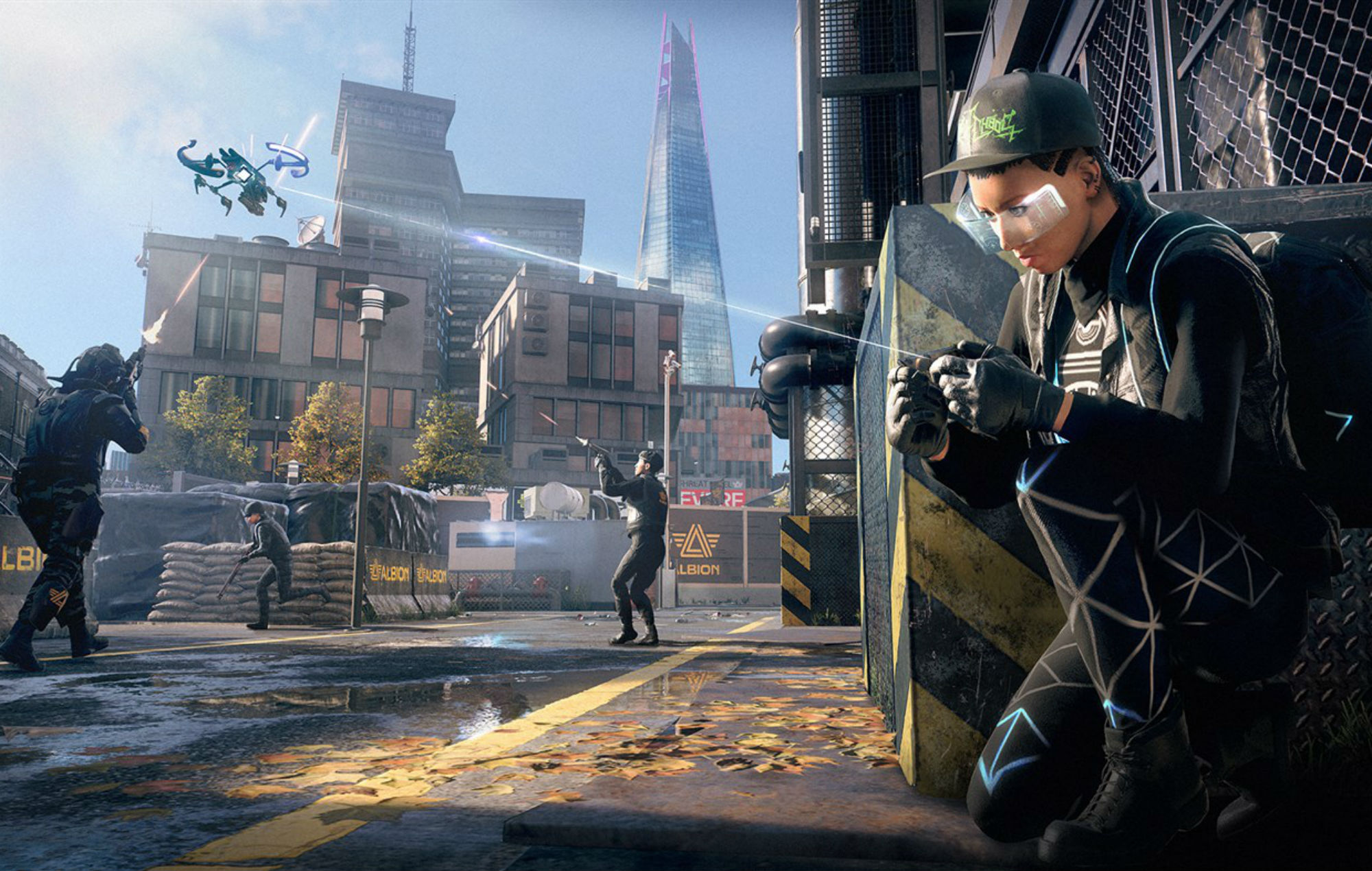 The next-gen version released alongside the launch of both the Xbox Series X and Xbox Series S with increased visual fidelity, raytracing and faster loading times. Unfortunately, many users are reporting being unable to effectively save the game.

One Reddit thread with over 260 comments lists problems such as the game ceasing to save after some time or freezing when players quit to save.

Multiple hours of progress are said to consistently be lost when returning to Watch Dogs: Legion and despite multiple patches since release, the issue has seemingly still not been rectified. Responses to the game’s social media announcements of updates are swarmed with users enquiring when the issue will be fixed.

Yesterday’s (December 2) patch saw a long list of issues being solved, however, the save bug was not among list. In the patch notes, Ubisoft addressed the issue confirming that the team has identified the underlying cause and is working on the bug:

“We wanted to highlight that the Xbox Series X/S save issues are not addressed with TU2.30 but the dev team has identified the underlying cause and is working on an additional fix for this specific issue. We will keep you posted on when we this will be released.”

Despite the clarification, multiple Twitter users have still asked the developer about the issue, to which it responded saying a fix will be “implemented as soon as possible”.

This patch does not address the save issue for Series X, but the team is actively working on the fix for this issue and will be looking to get it implemented as soon as possible.

One Reddit user has reportedly come up with a temporary solution to help players experiencing the issue. If owners delete the UbiConnect application and set the console to be offline, the game will run and save with no problem.

The same issue also affected PC players, with one workaround being cited turning off cloud saves can combat the issue, however, Xbox Series X owners are unable to process this method. The PC related problem has since been addressed in a previously released patch.

Watch Dogs: Legion has had a rough release with multiple issues such as the saving bug. To spend more time polishing the game post-launch, the developer has pushed back the multiplayer mode till 2021, which was originally intended to release some time in December.

Outside of Xbox Series X problems, PS5 owners have also reportedly been unable to play the next-gen versions of various Ubisoft games, including Watch Dogs: Legion and Assassin’s Creed: Valhalla. Instead owners have been forced to play the PS4 version.