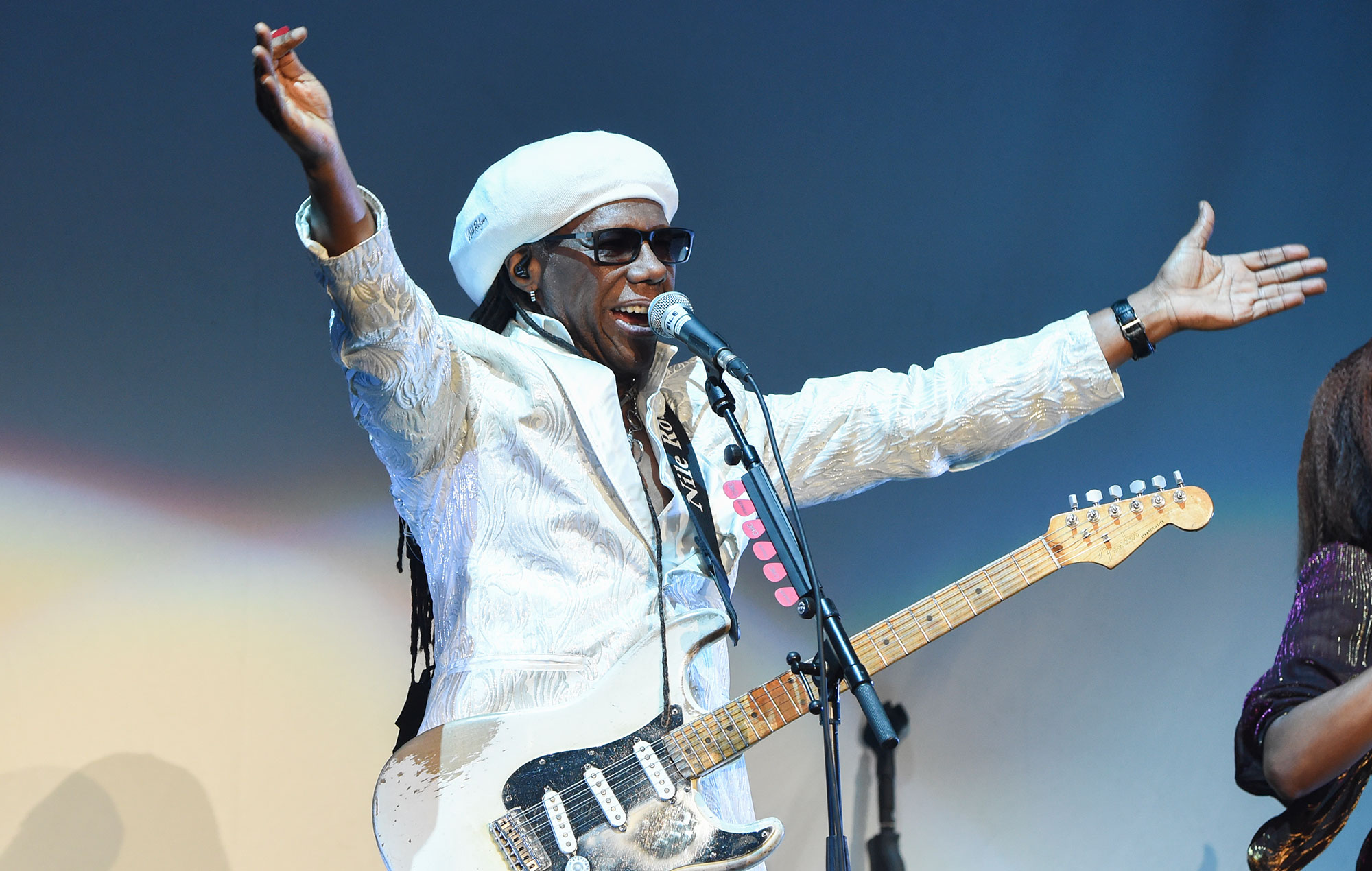 Chic legend Nile Rodgers is among the latest musicians to give evidence to a DCMS committee on the impact of music streaming.

In next week’s session, Rodgers will be joined by songwriter Fiona Bevan and jazz saxophonist Soweto Kinch – who are expected to address the adverse economic impact of streaming payments on artists.

Garvey previously told the committee that the future of music is threatened if “musicians can’t afford to pay the rent”. 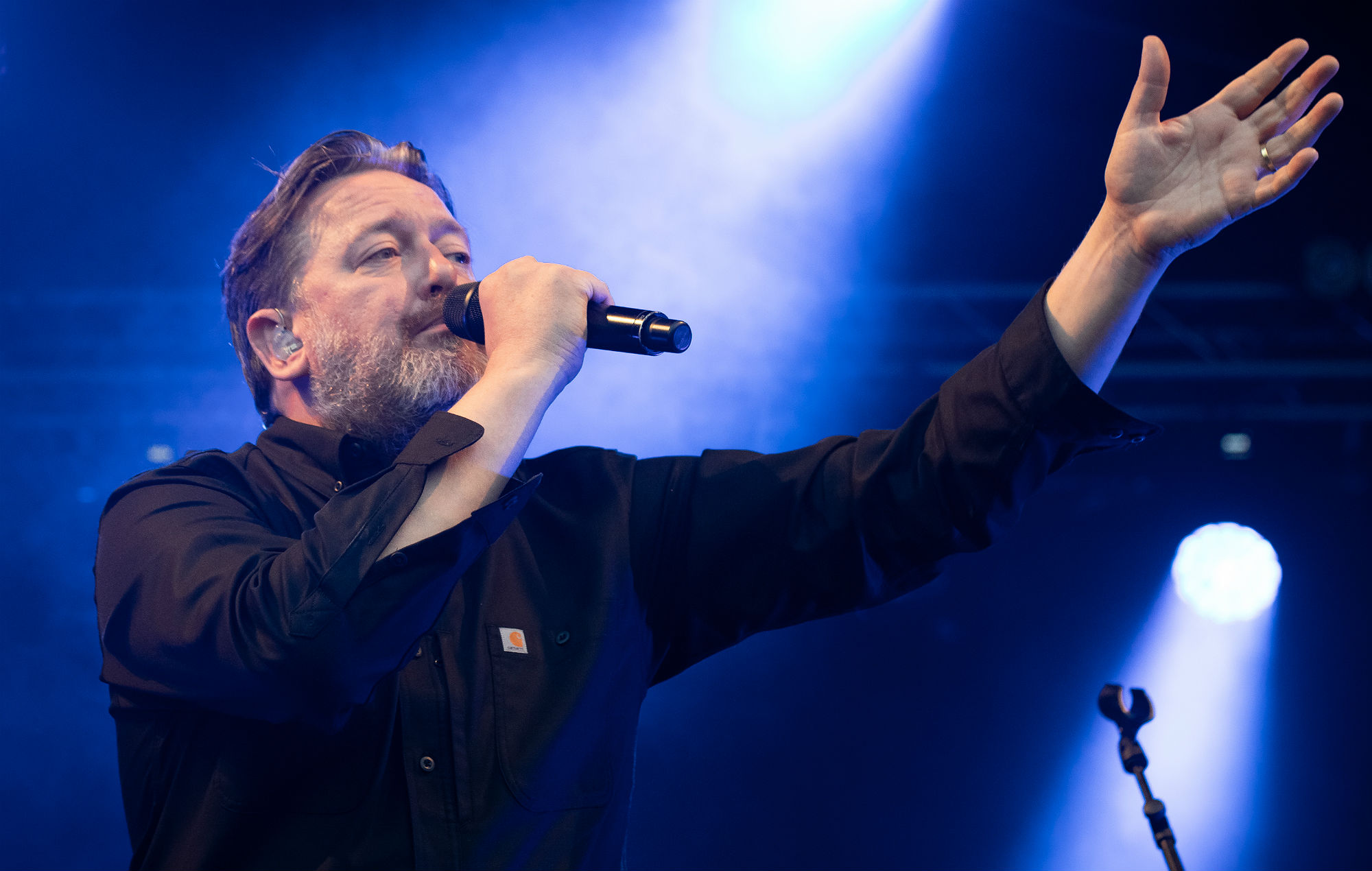 Radiohead’s O’Brien went on to explain how the ongoing coronavirus pandemic had compounded issues, saying: “Young musicians who rely on live income are really going to struggle.”

The Committee is currently looking at “the business models” operated by such streaming giants as Spotify, Apple Music, Amazon Music and Google Play.

Over £1 billion in revenue was generated from 114 billion music streams in the UK last year, with the inquiry previously noting, however, that “artists can be paid as little as 13% of the income generated”.

Shah said many musicians were afraid to speak up “because [they] do not want to lose favour with the streaming platforms and the major labels.” Gray added: “They’re worried that if they speak, they won’t be playlisted.”

Speaking ahead of the inquiry last month (October 15), DCMS Committee Chair Julian Knight MP said: “While streaming is a growing and important part of the music industry contributing billions to global wealth, its success cannot come at the expense of talented and lesser-known artists.

“Algorithms might benefit platforms in maximising income from streaming but they are a blunt tool to operate in a creative industry with emerging talent risking failing the first hurdle.

“We’re asking whether the business models used by major streaming platforms are fair to the writers and performers who provide the material. Longer-term we’re looking at whether the economics of streaming could in future limit the range of artists and music that we’re all able to enjoy today.”

News of the inquiry was welcomed both the Musicians’ Union and The Ivors Academy have welcomed the news, with the former’s Deputy General Secretary Naomi Pohl saying that the inquiry comes “at a time when musicians are making very little money from live performance due to Covid-19.”

Last month, a YouGov poll of music fans found that 77% of respondents believe that artists deserve a greater share of revenue from streaming services.

Source: Nile Rodgers to give evidence to MPs on impact of music streaming