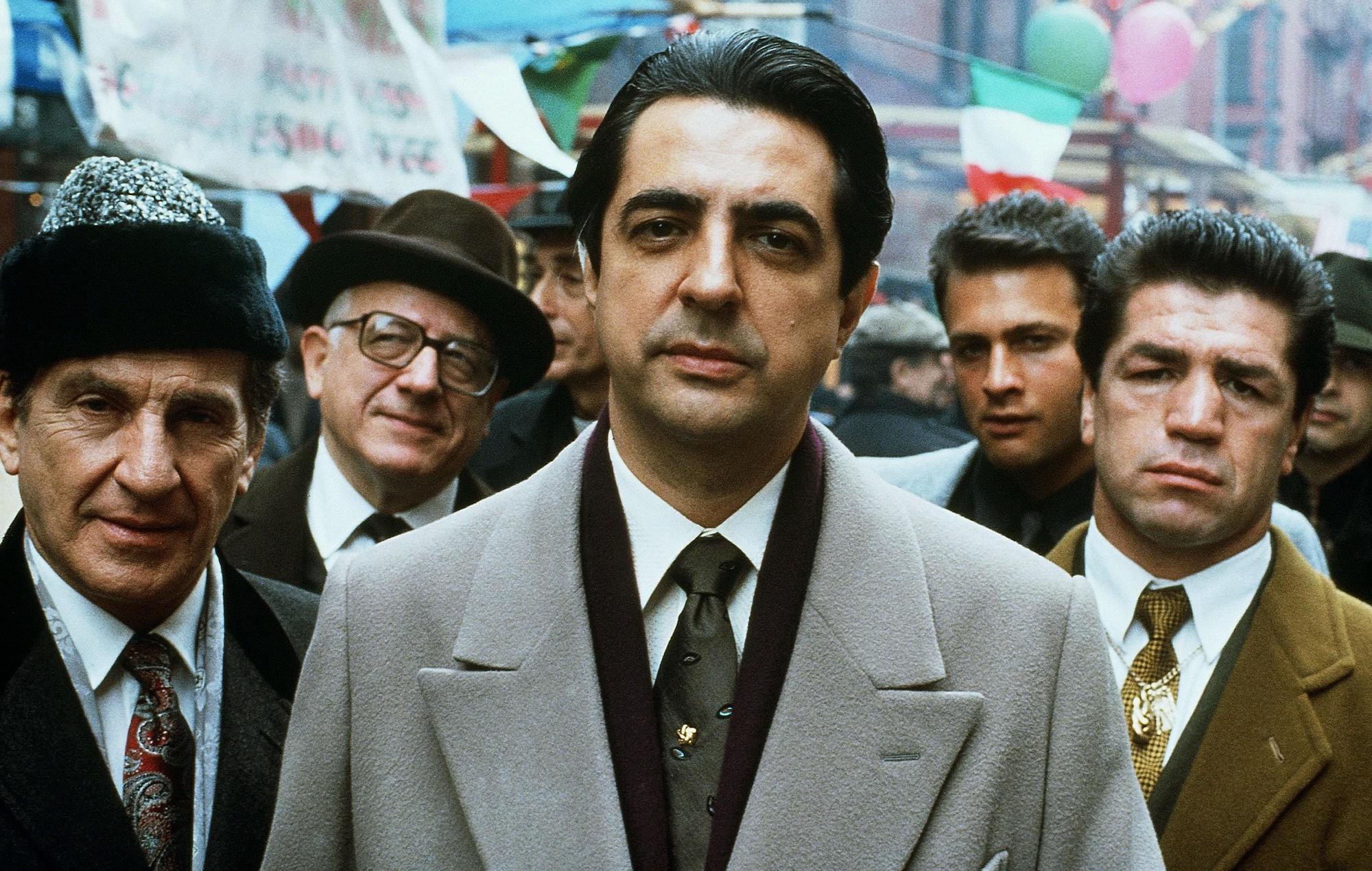 Paramount has said there is still room for a fourth Godfather film.

In a statement following the release of Francis Ford Coppola’s recut of The Godfather Part III, now released under the title Mario Puzo’s The Godfather, Coda: The Death of Michael Corleone, the studio left the door open.

Read more: ‘The Godfather Coda: The Death of Michael Corleone’ review: Coppola trims the fat on his prize turkey

In a statement given to the New York Times, Paramount said: “While there are no imminent plans for another film in the Godfather saga, given the enduring power of its legacy it remains a possibility if the right story emerges.”

However, Francis Ford Coppola has said he would not return for any more films in the franchise. He said that while “there may well be a Godfather IV and V and VI, I won’t do ’em.”

The debate comes after Coppola had toyed with the idea of a fourth film in 1990 to continue the story of Vincent Corleone.

However, following the death of the original crime novel author Mario Puzo in 1999, Coppola put the idea to bed and refused to make another film without Puzo, who co-wrote all three films.

Paramount own the rights to the franchise, which would mean that they would not need Coppola on board to proceed with a fourth film if they decided to.

Reviewing The Godfather Coda: The Death of Michael Corleone, NME said that the film “remains the worst Godfather movie” but that “this cut does reposition the coda as an essential piece of filmmaking.”