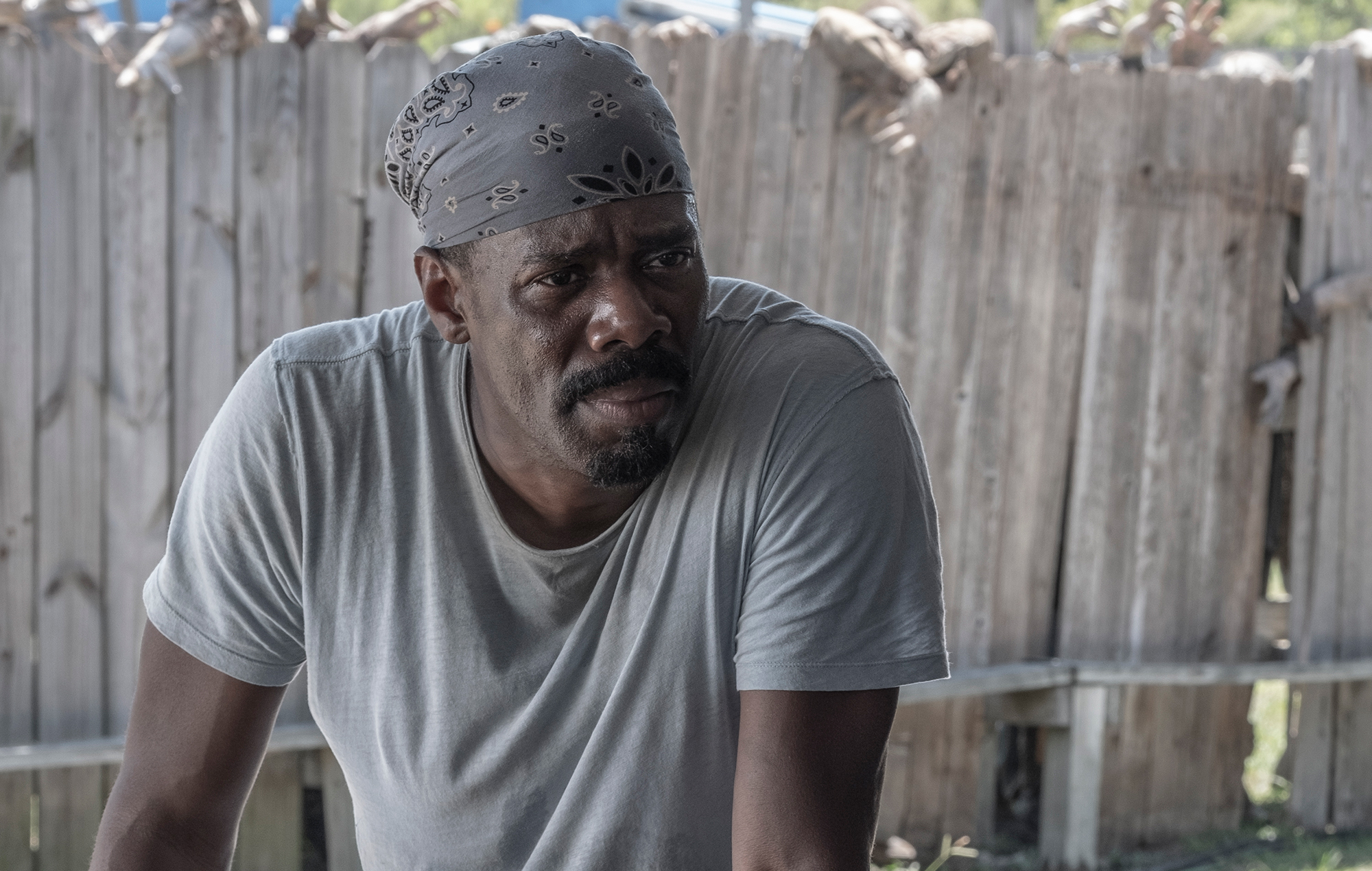 Fear The Walking Dead has been renewed for a seventh season.

The spin-off series is currently halfway through its sixth season at AMC, and the news was confirmed yesterday (December 2) via a video shared on the Walking Dead Twitter account.

#FearTWD has been officially renewed for Season 7! pic.twitter.com/sGDpLLuQQ3

The Walking Dead was confirmed to be ending after season 11, which will air in two 12-episode chunks between 2021 and 2022.

There is also another sister series in the Walking Dead universe, World Beyond, which has been commissioned for a two-season limited run.

Reviewing the new season of Fear The Walking Dead, NME said: “The success of this season hinges on how well these separate narratives are eventually weaved together, but there’s little here to inspire confidence.”

Elsewhere, new details about the upcoming bonus season 10 episodes of The Walking Dead were recently revealed.

A synopsis of the new episodes reveals that “we find our survivors trying to pick themselves up by their bootstraps following the destruction the Whisperers left in their wake.”