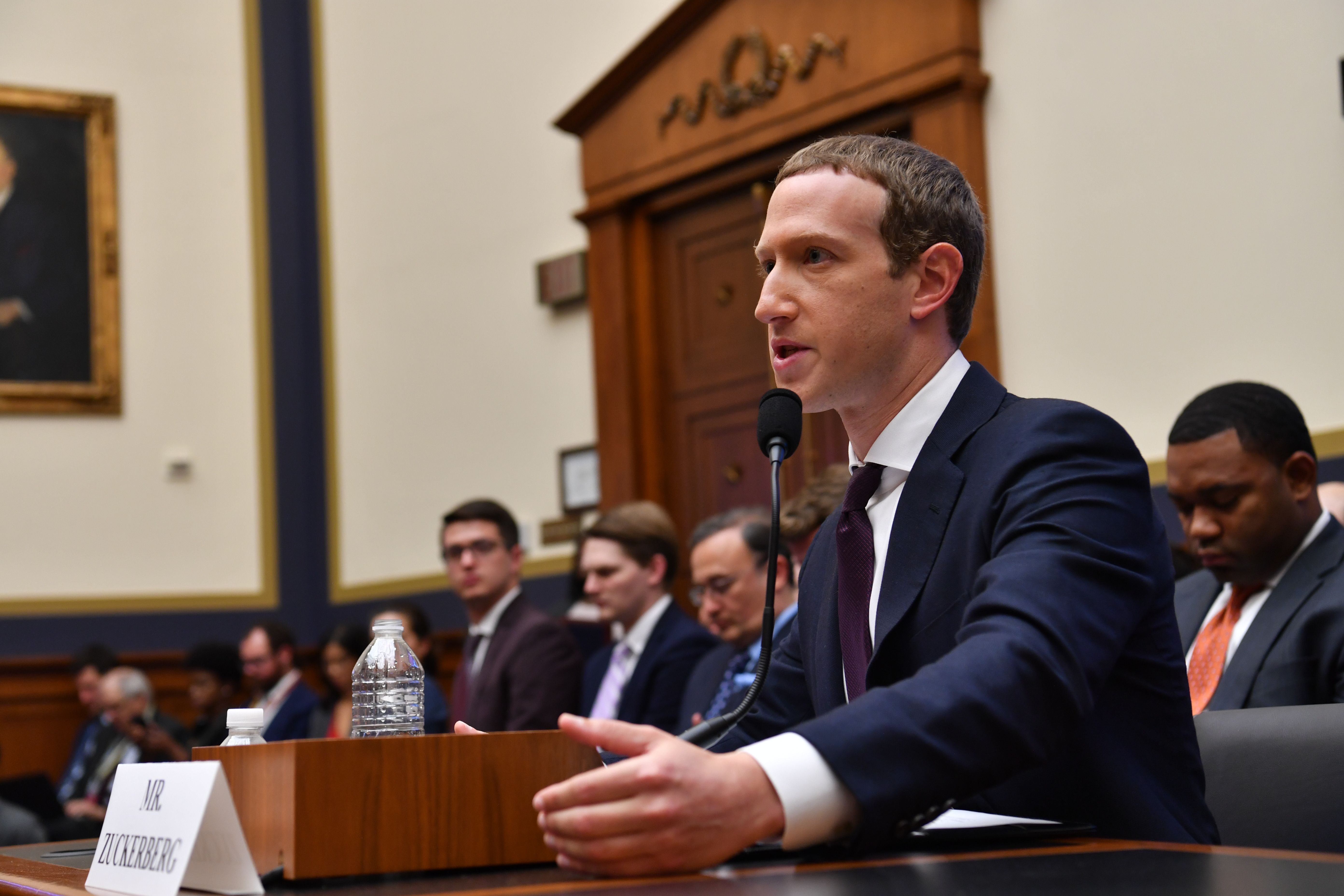 The frightening power of Big Tech is one of the few issues Democrats and Republicans still agree on, even if they don’t agree on the specifics. Conservatives often claim to be victims of a type of social media censorship that doesn’t exist, while Democrats tend to focus on corporate power and monopoly. But amid the faintest outlines of bipartisan consensus, it seems possible that our political leaders may soon take a more aggressive posture toward these companies. Even President-elect Joe Biden, following the drift of public opinion, has indicated that there may be some need to break up industry giants like Facebook.

In early October, after months of hearings and research, the House Judiciary Committee took a step toward this by releasing a 450-page report, titled “Competition in Digital Markets,” which critically examined the roles played by Amazon, Facebook, Google, and Apple in the U.S. economy. Based on dozens of interviews and hundreds of thousands of pages of documents, the report was supposed to be a broadside against a tech industry that has grown so large and influential that, the committee charged, its monopolist practices threaten the economy itself. “By controlling access to markets, these giants can pick winners and losers throughout our economy,” the report read. “They not only wield tremendous power, but they also abuse it by charging exorbitant fees, imposing oppressive contract terms, and extracting valuable data from the people and businesses that rely on them.”

But while the report was a diligent piece of investigatory scholarship, and perhaps helped catalyze the Justice Department’s antitrust lawsuit against Google, it’s an inert document, recycling familiar bromides about monopoly power and lack of competition. It didn’t question the industry’s first principles: Who should own our digital infrastructure? Who should it serve? When does a monopolistic service like Google Search in fact become a public utility deserving public ownership and regulation? And how should one approach an industry whose fundamental business model depends upon asymmetrical information between company and customer, and which collects the customer’s personal data?

The House Judiciary report was largely premised on traditional antitrust issues. But a new study from a British think tank, Common Wealth, approaches the matter more holistically. The typical regulatory tools at hand, say the writers of “A Common Platform: Reimagining Data and Platforms,” just aren’t sufficient: “[Antitrust’s] objectives are also usually limited to focusing on encouraging greater competition (at the expense of other goals and objectives) and its market effects can be somewhat temporary (i.e., corporate reconsolidation).”

In other words, we know what antitrust, even at its most powerful, tends to get us: breakups of companies like Standard Oil or AT&T, which then, over the decades, reform themselves, Terminator-like, until they resemble the monopolies of old. Still, the House report was a useful diagnostic tool, highlighting some important competitive dynamics in digital markets. But its Overton window of possible prescriptions is narrow and hardly addresses the deeper harms of tech arrogating to itself sole authority over our data, our communications, and the very records of our daily lives.

The Common Wealth paper, by contrast, recognizes that consolidation isn’t just anti-competitive: “This consolidation of power is in turn creating increasingly harmful economic and social effects, from surging inequality and the growth of precarious forms of digitally-organised work, to ubiquitous surveillance and the rise of biased algorithmic management. Moreover, these baleful trends have been accelerated by the effects of Covid-19, leaving us more unequal and more insecure.”

To get a better sense of not just what’s wrong with our digital economy but also what we can do about it, I hopped on Zoom with Mathew Lawrence, one of the three co-authors of the Common Wealth report. He had a lot to say—about what makes a monopoly; about the amazingly fast, publicly funded broadband in Chattanooga, Tennessee, as a model for municipal internet access nationwide; about the Department of Defense–funded origins of Big Tech, and how we can publicly fund new innovations without depending on the military-industrial complex; and about the digital “enclosures” of Google-type platform monopolies versus the possibility of “data commons,” where data is shared without the relentless monetization pressures imposed by surveillance capitalism.

A data commons, in Lawrence’s telling, is “a stewarded resource, with democratic governance.” Think of it like a public park—shared, protected, with few of the impositions of capitalism. In one example of a data commons, a city might require all transportation services, public and private, to share certain anonymized data with the municipal government, allowing the city to learn about anything from traffic patterns to pollution to where more bus lines might be needed. Other data commons could be centered around industries, communities, or areas of interest. Major cities like Barcelona and Amsterdam are exploring them. While there are rules around access and privacy, data commons are designed to create a more accessible, and less market-based, system of data usage and to challenge the privately held data monopolies of Google, Facebook, et al. “Data commons are a way to address the power inequalities that emerge from that dynamic of enclosure that’s at the heart of the platform economy,” said Lawrence.

In 30 minutes of chatting with Lawrence, I experienced more fresh intellectual thinking and more sheer variety of insight than anything contained in the turgid House Judiciary report. It’s obvious that our political leaders are thinking critically about the ascendant power of Big Tech. But the paucity of their imagination is equally clear. Antitrust investigations may be useful as a peek under the hood of these big corporations—subpoena power is handy that way. But they don’t get at the root-and-branch issues affecting our digitized society.

Lawrence and his co-authors speak to the kind of critical ambition we need to escape our current predicament. Whether it’s co-ops, employee-owned companies, or state-run firms, there are models out there beyond venture-capital-funded startups, which have to chase scale at all costs. Lawrence cited the Danish wind industry as an example: Wind turbines provide close to half of Denmark’s electricity generation, and many of them are owned by community-based cooperatives. The industry mixes progressive, low-carbon industrial policy with democratic ownership.

Lawrence also mentioned the New Deal, with its sweeping, civic-minded infrastructure programs, and the Tennessee Valley Authority—a massively successful public utility founded in 1933 and beloved now even by Republicans. This kind of ambition, he noted, is now reflected in the Green New Deal, which, among other things, calls for the building out of national broadband infrastructure. Such a project would offer an important service for rural communities while providing more consumer choice and wresting power away from telecom monopolies.

Without that kind of publicly owned challenge to the status quo, our existing corporate platforms are only going to get more powerful, the Common Wealth report warns. “Unless democracy can reimagine how platforms operate and for whom, their power will only entrench further. The challenge is to liberate the potential of the platform to connect, communicate, and coordinate from the logics of concentrated corporate ownership and profit maximisation that currently shape their operation.”

The stakes are enormous, touching fundamental issues of power, profit, and control. Unfortunately, our political leaders, while wising up to the scale of problem, still are not ready to look beyond the usual slate of tried and tired solutions. When they’re ready to think bigger, a wealth of ideas is waiting beyond the bounds of antitrust statutes.