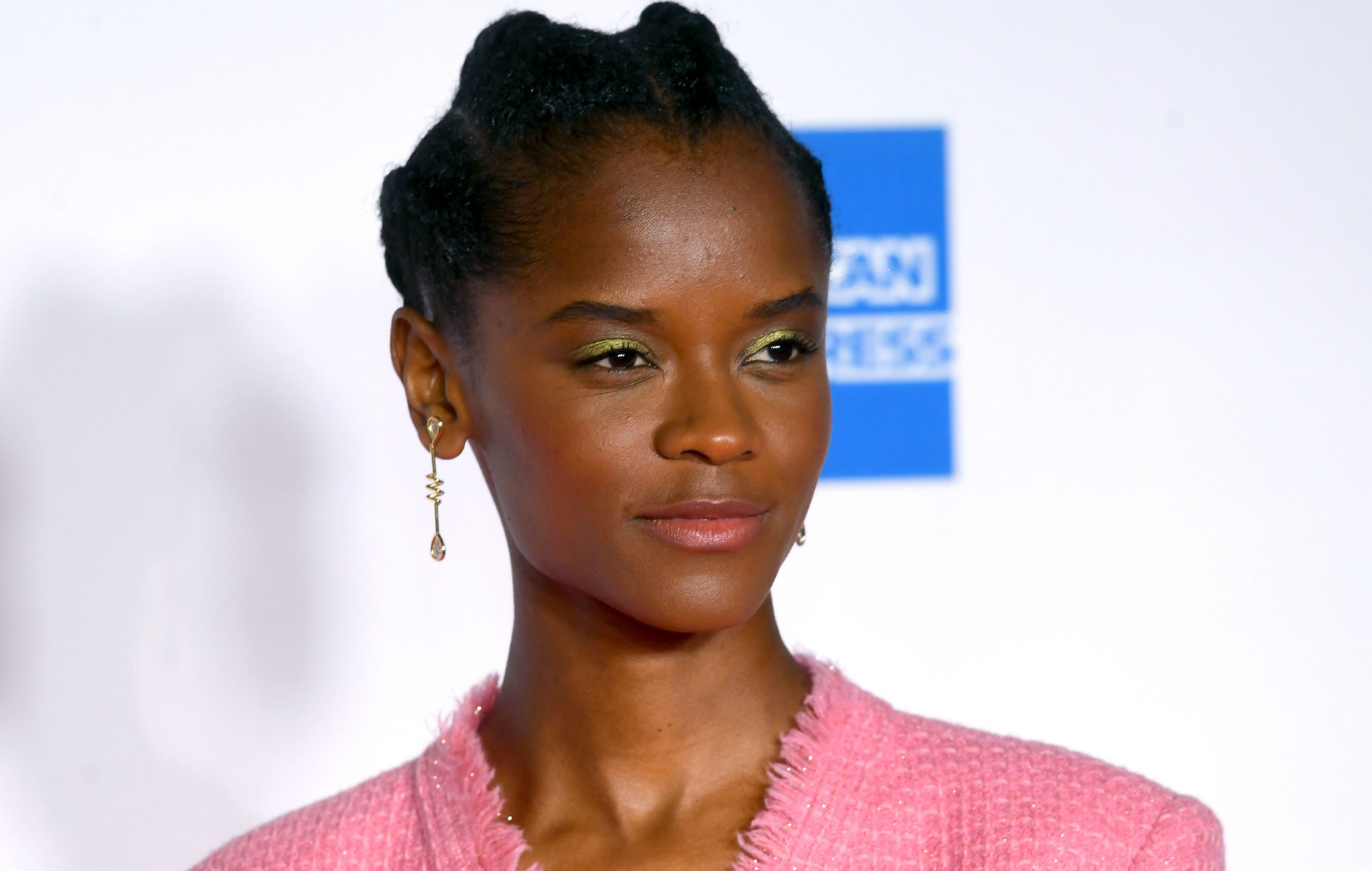 Letitia Wright has responded to backlash after sharing a link to a YouTube video which questioned the safety of Covid-19 vaccines and immunisations at large.

The Black Panther actor shared a video from YouTube channel On The Table, where presenter Tomi Arayomi is seen to discuss the efficiency of vaccines, alongside their apparent dangers and the origins of the vaccine’s components.

“my intention was not to hurt anyone,” Wright began in a tweet. “my ONLY intention of posting the video was it raised my concerns with what the vaccine contains and what we are putting in our bodies. Nothing else.”

my intention was not to hurt anyone, my ONLY intention of posting the video was it raised my concerns with what the vaccine contains and what we are putting in our bodies.

“I don’t understand vaccines medically, but I’ve always been a little bit of a skeptic of them,” Arayomi says at the start of the clip – despite offering no substantial facts to back up his claims.

Wright had posted the video to Twitter alongside the prayer hands emoji, sparking a series of arguments with users who criticised her for sharing misinformation about vaccines. She replied to one user: “I think it’s valid and fair to simply ask what’s in it.”

Responding to another, Wright said she wasn’t opposed to vaccines but believed it was important to “ask questions”. 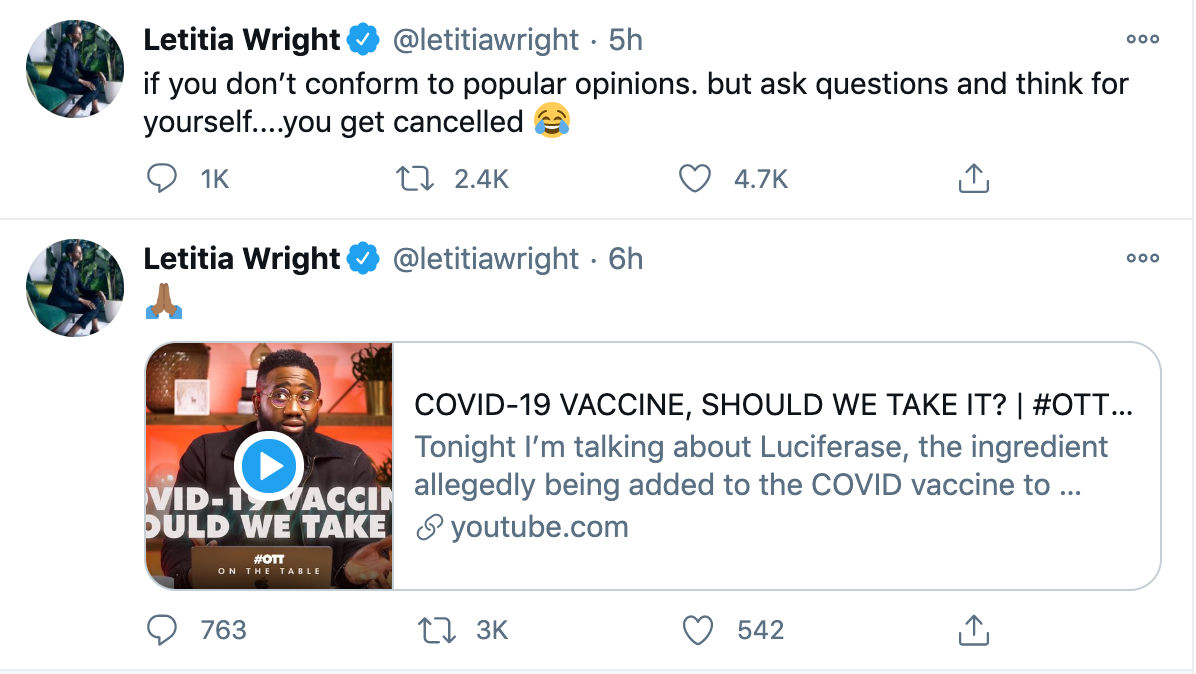 She later tweeted: “if you don’t conform to popular opinions. but ask questions and think for yourself….you get cancelled.”

The British star’s comments came only days after the UK became the first country in the world to approve a Covid-19 vaccine – which will be rolled out nationwide from the beginning of next week.

British regulator The MHRA has approved the Pfizer/BioNTech vaccine for widespread use and says the jab offers up to 95 per cent protection against the virus.

Immunisations will be prioritised for those most in need, including the vulnerable and elderly patients.

The UK has ordered 40million doses, which is enough to vaccinate 20million people.

Meanwhile, Wright is expected to begin filming Black Panther 2 next summer, with her character Shuri is expected to take on a substantial role following the death of Chadwick Boseman – who portrayed the eponymous hero.